AN ACT AMENDING SECTION 41(B) OF REPUBLIC ACT NO. 7160, OTHERWISE KNOWN AS

THE LOCAL GOVERNMENT CODE OF 1991.

Sec. 2. Upon the petition of the provincial board, the election for any additional regular member to the sangguniang panlalawigan as provided for under this Act, shall be held not earlier than six (6) months after the May 11, 1998 national and local elections.

Sec. 3. The Commission on Elections shall issue appropriate rules and regulations to implement the provisions of this Act.

Sec. 5. This Act shall take effect upon publication in at least two (2) newspapers of national circulation. 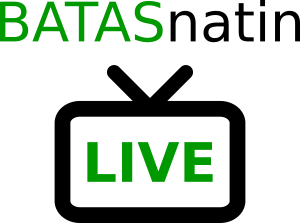 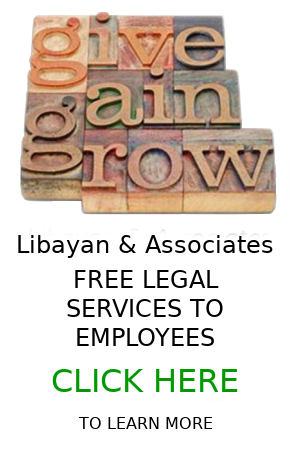